Over the past year, I’ve become somewhat obsessed with Fortnite. Now I’m not going to get into everything wrong with the game and the changes I don’t like because I’ll be here all day. What I will say is that Fortnite is a favourite of mine. Yes, the game has flaws and certain changes aren’t making me love the game any more than I already do. However, I still play it a heck of a lot and get enjoyment out of it. When I first started playing the game I was terrible. As a Dyspraxia sufferer, I’ve always struggled with coordination and aiming and that really showed in my gameplay. However, I have improved and I do honestly believe that by playing the game has allowed this.
I still greatly struggle with coordination and my speed massively but my aiming sure has improved. Knowing my issues and disadvantages many would probably be shocked to learn of my favourite weapons in the game. Sure I could go with weapons that have quicker fire rates and reload times but I’ve been enjoying challenging myself and focusing on one area at a time. Plus I love weapons that can really pack a punch and gain a lot of damage without firing lots and lots. So without further ado, I present to you, the 4 best Fortnite weapons and items, according to me, of course. 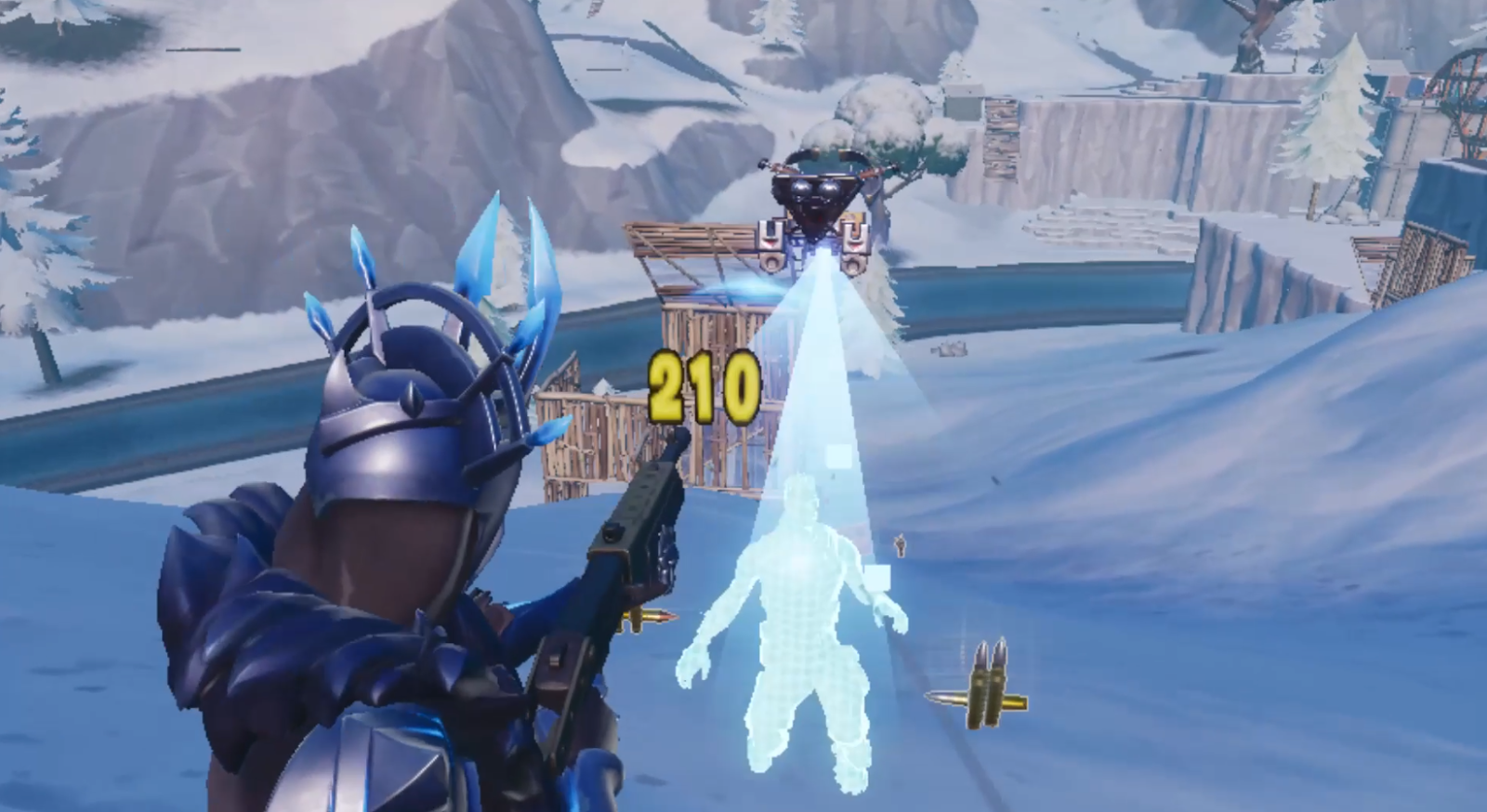 The first of my favourite Fortnite weapons is the Pump Shotgun, available in Uncommon, Rare, Epic and Legendary. Now when I first started playing Fortnite I hated this weapon. I found the low fire rate and the high reload time beyond frustrating. As my aim and timing were both pretty off I really struggled with the weapon and actually favoured the Tactical Shotgun as I liked the quick rate of fire and how I was able to shoot twice as quick as I was with the Pump. However, as soon as my aiming and timing go up a little more up to scratch I became bored of the Tactical’s low damage per shot and soon switched to the Pump and I haven’t looked back since. When used properly the Pump is an incredible gun that has allowed me to gain many, many eliminations. 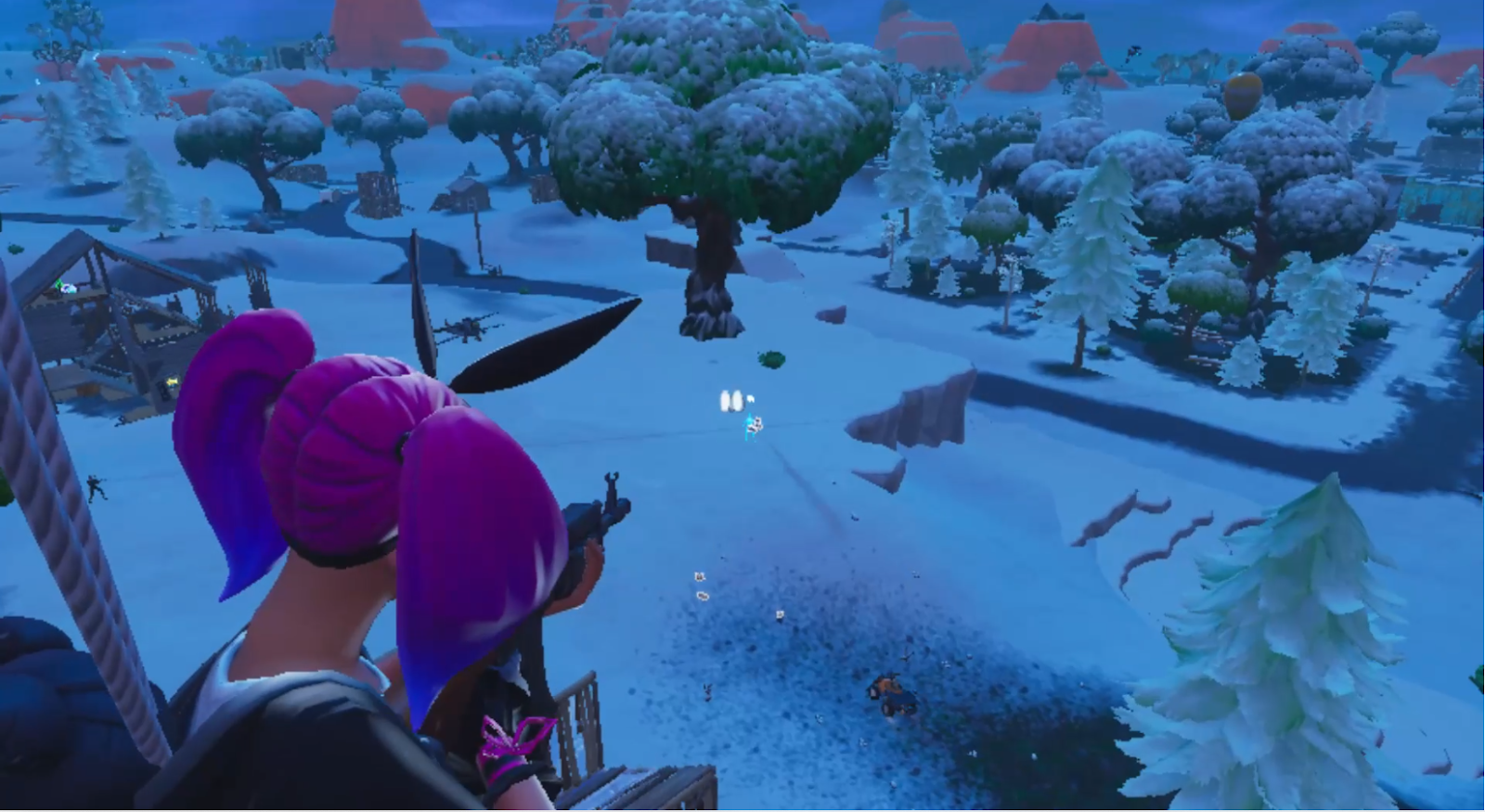 The second of my favourite Fortnite weapons is, of course, the Heavy Assault Rifle. This weapon is available in Rare, Epic and Legendary. Compared to the other Assualt Rifles in Fortnite this weapon deals higher damage per shot. This means that you don’t have to fire as many shots to get a decent amount of damage. However, the Heavy Assualt Rifle takes longer to reload, it’s got a lower fire rate and smaller clip size. All that being said, I still absolutely love this weapon. It’s super powerful especially compared to my old favourite the SCAR. Many people argue that the Heavy Assualt Rifle’s low fire rate massively lets it down but I can’t help but love this gun regardless of its flaws and I feel like I’ve somewhat really got used to how it works and how to use it. 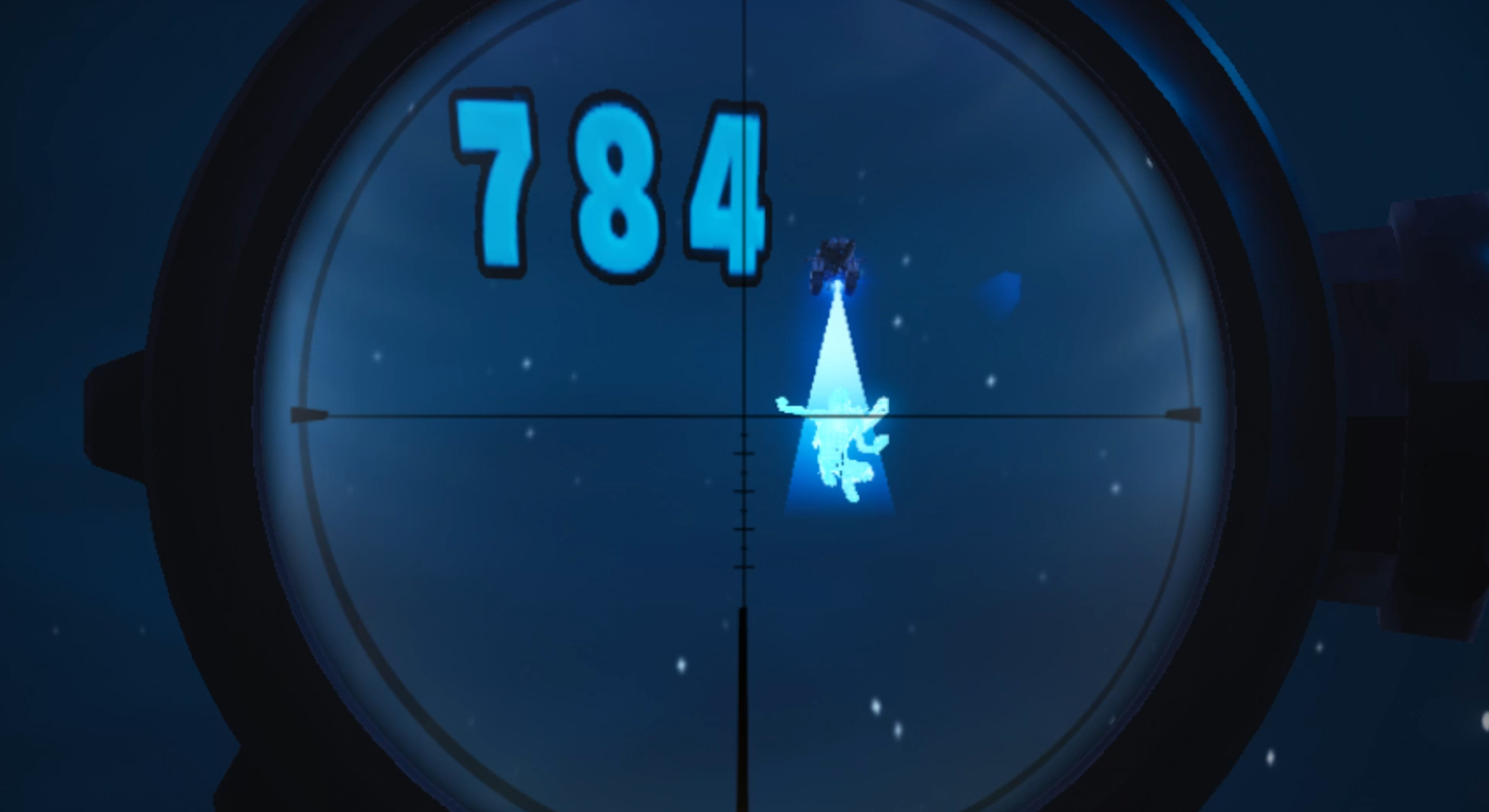 The third of my favourite Fortnite weapons is the Heavy Sniper Rifle. At one time I absolutely hated sniping. My timing was always off and I just didn’t have the skill for it. That being said recently I’ve been practising my sniping more and more. I’ve developed a big love for the Heavy Sniper Rifle and definitely favour it over any of the other Snipers in the game. I’m not the only one either as this is unsurprisingly the most sought after Sniper in Fortnite.
Available in Epic and Legendary the Sniper is capable of eliminating a player with one shot if you get a headshot and doing a really high amount of damage of 150 if you get a body shot. The weapon is also capable of destroying any structure with a single shot. Yeah, it’s that powerful. The downside the Heavy Sniper? It has a VERY high reload time and it takes longer to switch to a Heavy Sniper Rifle compared to any other Sniper variant. Accuracy is key when it comes to using this weapon but when you hit your shots you will certainly see excellent results. 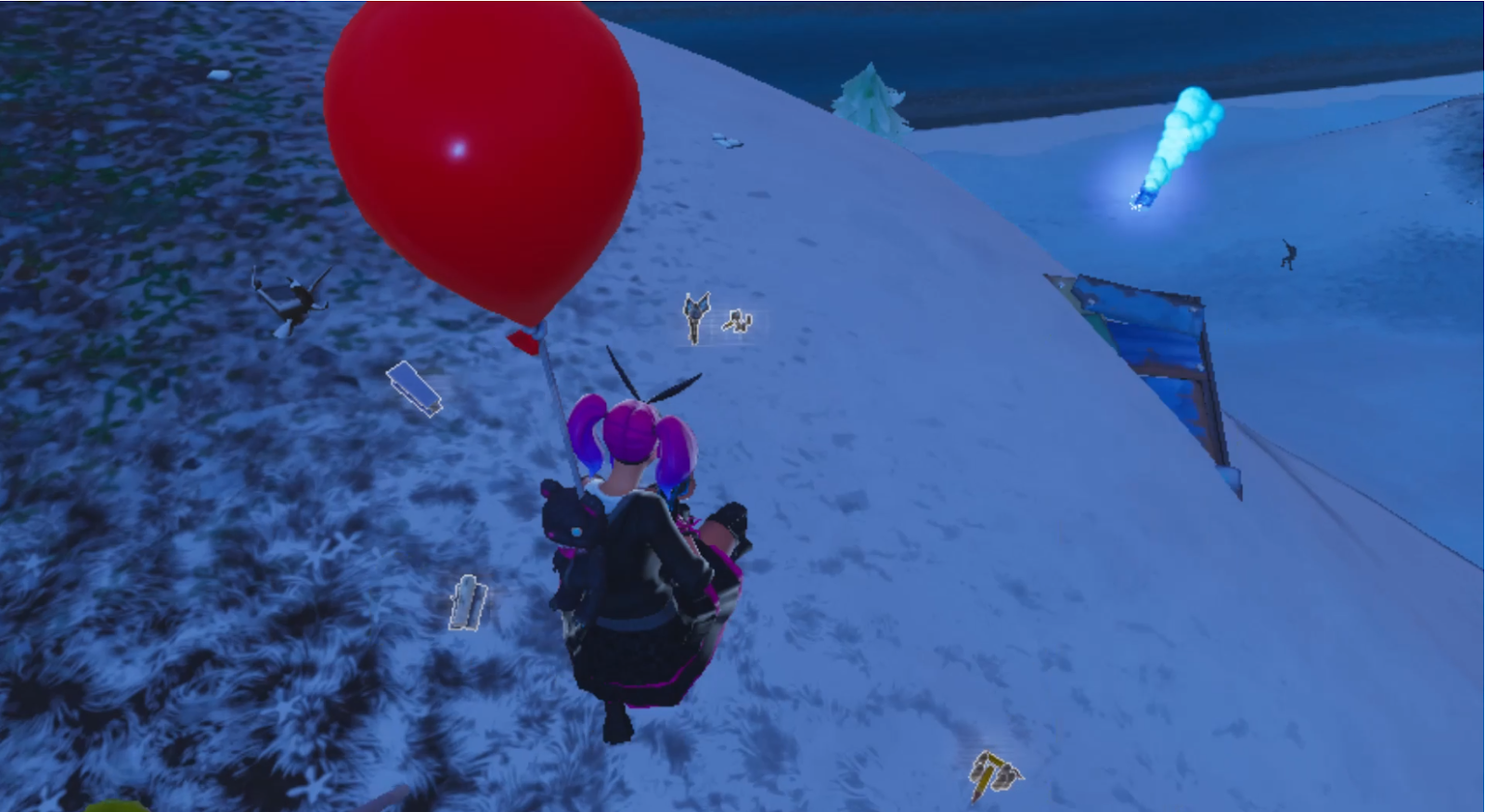 The fourth and final of my favourite Fortnite weapons isn’t a weapon at all. Instead, it is an item. That item? Balloons. Now I know this might come to a surprise to many but I seriously think balloons are incredibly underrated. Yes I know they make you an easier target and blow your cover and I am aware that you can be shot down quicker than the blink of an eye. However, I have a soft spot for Balloons and the high advantage I am able to gain on enemies. Not only that but I love how Balloons make moving about the map that little bit easier.
Now when I do use Balloons I almost always only use one at a time, two absolute max if I really need to get up high or if I need to get myself quickly out of a fight without running the risk of going too high. The thing with me and Fortnite is that I SUCK at building. Sure I can build walls, ramps and use mats when needed but I’m not confident in my building ability like others and when I’m up against someone trying to gain height advantage quickly I stand no chance. Using balloons aids me in the areas where I struggle and for that I love them.
What weapons and items do you favour in Fortnite?

I'm Shannon, a 28-year-old from the North East of England. I am a film & TV lover, listener of music, gamer, cheese fanatic, craft enthusiast and queen of GIFs. I enjoy having a good laugh & trying to better myself. Welcome to my little corner of the internet, I hope you like it here.